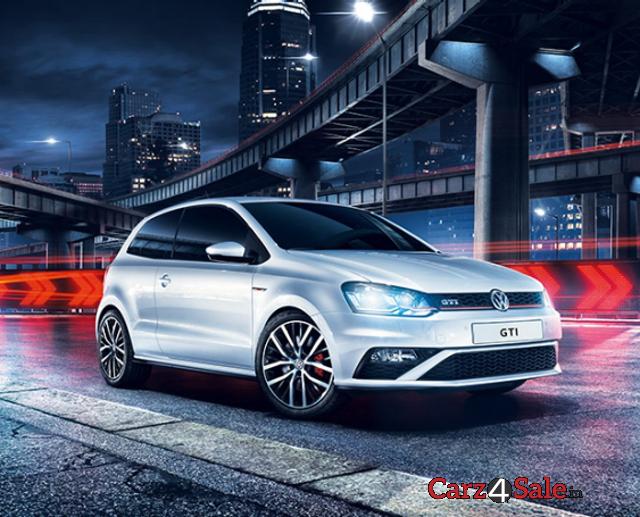 Launched in India in November 2016.

After teasing at the Auto Expo 2016, Volkswagen had launched their, much awaited Hot Hatch, the Polo GTI on the Indian roads. This car is priced at Rs 25.99 lakh (ex-showroom Delhi). GTI claims to be the first ever hot hatch in the Indian market.

It comes with a 1.8 litre TSI engine, capable of delivering a mouth watering 189 bhp @ 5400-6200 rpm and a peak torque of 250 Nm @ 1250-5300 rpm. This power packed Volkswagen is the most affordable performance car, you will get on the Indian roads. The stats and figures of this car is quiet astonishing.
Starting from the speed itself, it can hit a top speed of 233 kmph and 0-100kmph in 7.2 seconds. The mighty engine is mated with a 7-speed DSG automatic gearbox (no other variants for Indian market).

From the earlier Volkswagen Polo GT TSI, it has many visual changes too. The most prominent one is the door itself. It's a three door hot hatch, with 4 sporty alloy wheels, 2 chrome exhaust kits and integrated spoilers featured in 5 different paint scheme for this model. The new LED headlamps with red GTI inserts and new honey comb GTI grille and the red disc brake calipers gives the car a visual appeal.

Apart from these cosmetic highlights, this car also features and some advanced technologies like, ESP, ABS, hill hold feature and 6 air bags. In the interior we can see the GTI Signature Red coloured stripes and stitching everywhere.

Volkswagen has made this GTI as a limited edition 3 door hatch back. Only 99 units of this will be available in India, and only to the selected few petro-heads. Even very few lucky people may get the chance to test drive this beast, and which will be determined by directly by the Volkswagen itself.

The given price can change depending on the colour and other features like alloy wheels, disc brakes, accessories etc.

Book a Test Drive through Carz4Sale and we will try to get you the best offer for Volkswagen GTI 1.8 TSi.

View All Showrooms
Technical Specifications
Test drive reports, reviews and news
User Reviews of GTI 1.8 TSi. Write Your Review
Amazing features and engine specifications. But looks like Polo. And why is it only three doors? The price is too high. We can buy a Benz car for this price. Otherwise everything is good.

Lets hope Volkswagen will reduce the price to below 18 lakhs soon.
By Pranav Deshpande on 03-11-2016 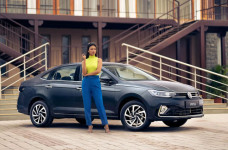 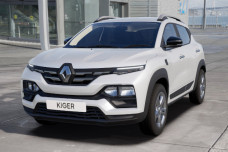