Chevrolet To “Spin” On The Indian Roads

General Motors has plans to launch the Chevrolet Spin in India

General Motors has unveiled yet another vibrant and refreshing design which is to be known as the Chevrolet Spin.

This MPV version of the Chevrolet Cobalt sedan was introduced last year in selected markets worldwide. And now, it is all set to shake the Indian MPV segment.

This MPV has already been spotted in several parts of the country, which the company claims is for research and development purposes. The company also revealed that the Spin would enter the Indian markets only by the first quarter of 2016 and currently the Spin is under manufacture in India.

Chevrolet seems to be adamant in sticking to its policy of building customers for life. Arvind Saxena, president and managing director of General Motors India said, “GM India's focus is on significantly expanding its presence in the Indian market by enriching its products, quality and the entire purchasing experience.”

With a realization of not benefiting much with its recently launched MPV Enjoy, Chevrolet seems to have plans on replacing the Enjoy with the Spin as both are seven-seaters. The Spin would compete with the Maruti Suzuki Ertiga, Honda Mobilio and the upcoming Renault Lodgy in the MPV segment.

Unlike the Enjoy, the Spin gets a boot capacity of 162 litres and the model is based on a GM Gamma II platform. The Spin models which were brought into the country for R&D purposes are powered by a 1.3-litre Fiat-sourced MultiJet Diesel engine. 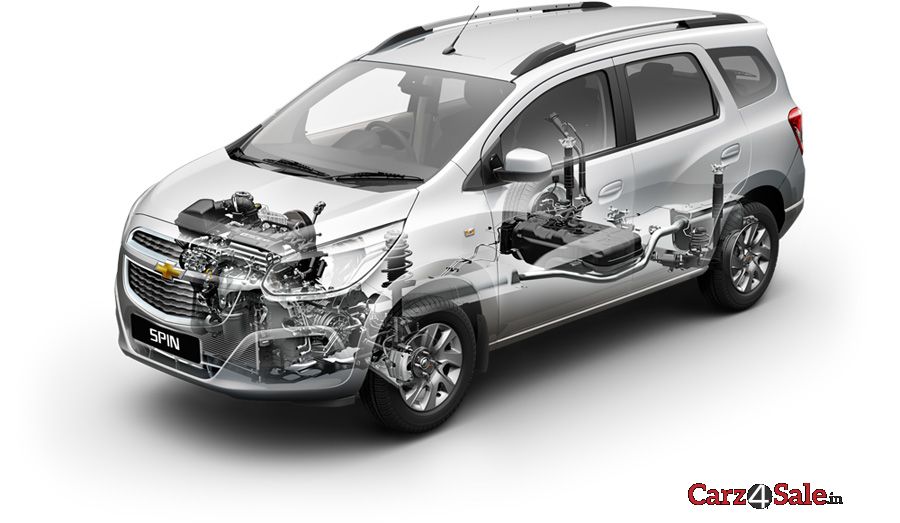 Besides this, in the international market, Chevrolet offers the Spin with a 1.2-litre and 1.5-litre four cylinder petrol engines, mated to a standardized manual transmission. However, with the 1.5-litre petrol variant, chances are that a 6-speed automatic transmission system would be provided.

The available colour options on the Chevrolet Spin are Black Sapphire, Summit White, Switchblade Silver, Berry Red Metallic and Mond Gray Metallic. It is expected to go on sales by 2016 for an estimated price of Rs 8 lakh (ex-showroom, Delhi).
Written by Anjna Raj.
Last updated on 17-02-2015. Published on 17-02-2015. 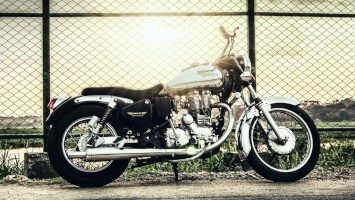 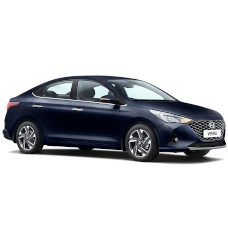 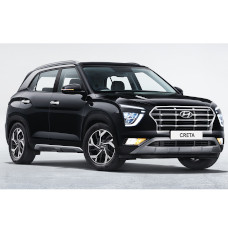 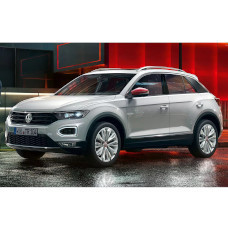 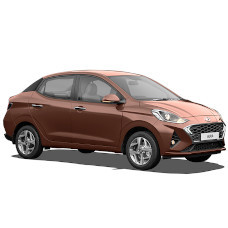 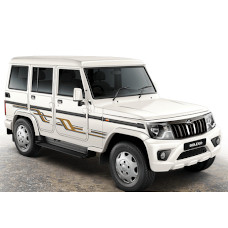 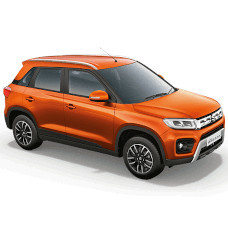 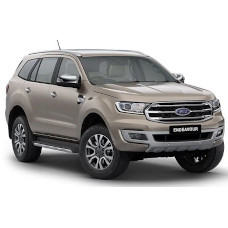 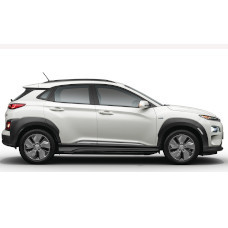 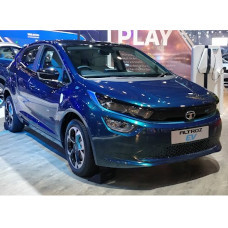 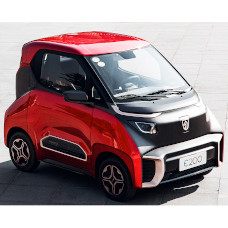